If you go down to the woods today….. 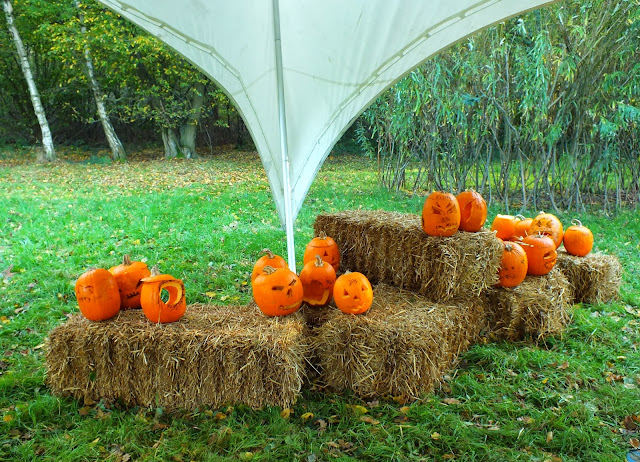 You’re sure of a spooky surprise.

I was eager to have at least one out-of-town adventure this half-term holiday. And so it was that the Pigeons (Austin and Gwen), Daddy D and I found ourselves driving up to rural Hertfordshire, to the Celtic Harmony camp, to take part in their Samhain Winter celebrations.

Samhain was a Celtic festival, celebrating the end of the harvest season and the beginning of Winter. Hallowe’en takes some of its traditions from Samhain, and I’ve written a bit more about it in this post. In short: think bonfires, the slaughtering of cattle, and appeasement of Spirits who’ve hopped through from the underworld. 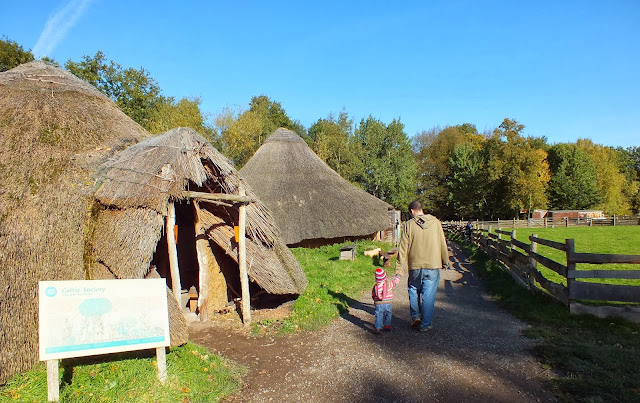 Celtic Harmony is a reconstructed Iron Age village that has been running for 15 years. As well as the obligatory dwellings, it also boasts a beautiful forest and charismatic (read: stinky) animals, some of which we were allowed to feed. 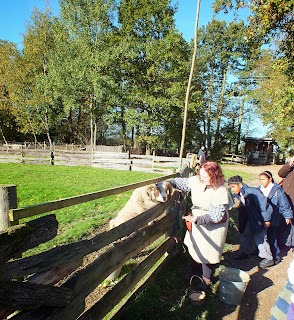 This year they held a week-long celebration, based on ancient traditions. They left out the slaughtering of cattle, but in many other respects, it felt true to the spirit of Samhain.

We drove up from South London for their start time of 10am, expecting to leave not long after lunch, to avoid the rush hour. Instead, we were captivated by an array of unusual activities, aimed at children but which D and I found ourselves being drawn into (and which, I have to say, were the most fun I’ve had outdoors in a long time). So we decided to throw motoring caution to the wind and stay the whole day.

Making wands and broomsticks, sculpting salt-dough owls and carving pumpkins, all required grown-up help. The perfect excuse for D and I to engage with our inner infants, and join in with the crafting. We even ended up making wands for ourselves as well as the kids (and I was able to realise my long-buried ambition of possessing a broomstick, which I’d made with my own hands).

Father and son were both able to practise their bow-and-arrow skills. 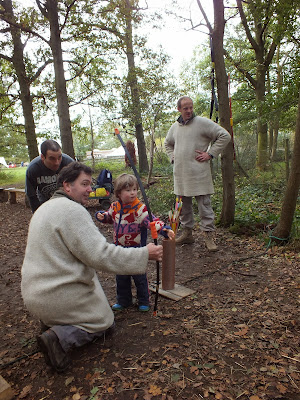 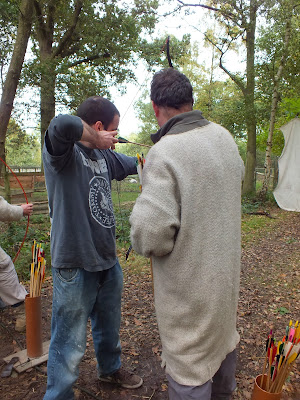 Austin’s highlight was solving clues set along a trail in the Haunted Forest. 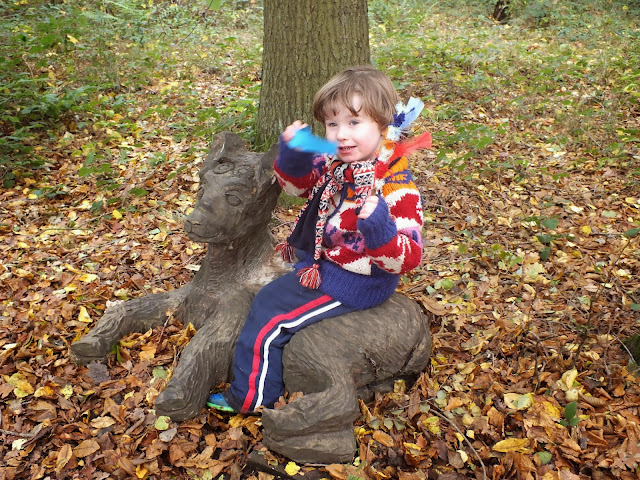 As for me, I was impressed by the detail and thought that had gone into creating a ‘genuine’ feel: a lunch that was simple but homely, and evocative of a different era. Celtic currency, which you could use in exchange for food, gifts in the shop or activities (I fell in love with the purse the Celtic money came in, and it’s now stashed – along with a couple of unspent coins – in a keepsake box). 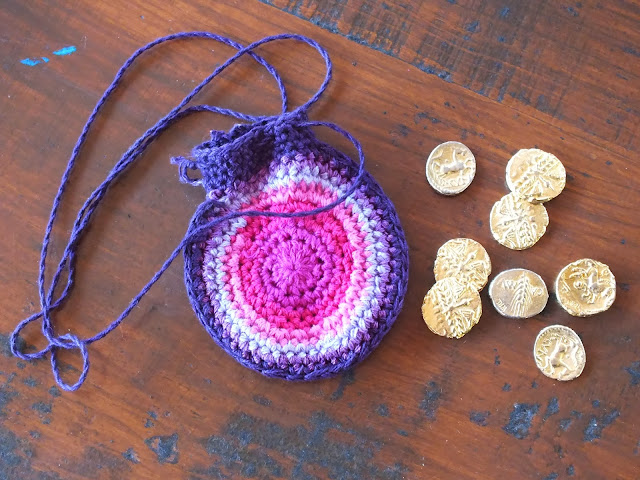 Even the Camp’s head honchos, Clare and Luca, seemed a touch otherwordly (or idiosyncratic, at least). We got to see them both in action during an owl display, with Luca being almost as entertaining as the birds themselves. 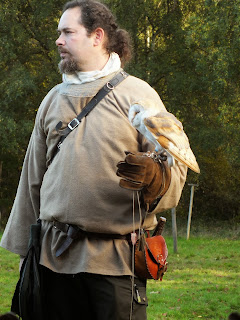 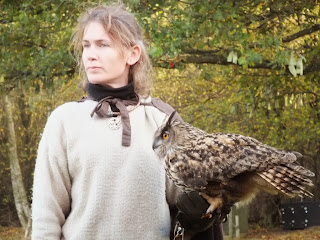 We were lucky enough to have a blissfully sunny day, and I’m not sure how well it all would have worked had the weather been miserable. But, all in all, it was incredibly good value. Even getting caught in the Blackwall Tunnel at rush hour didn’t make us regret staying longer than we’d anticipated.

Disclosure: we were given free entry to the Samhain Winter celebrations, but all views expressed in this post are my own. 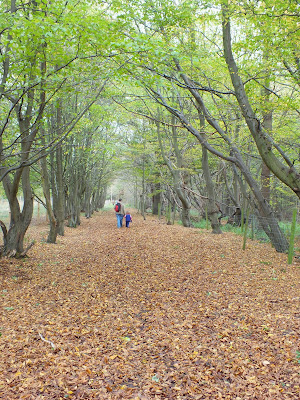 A family afternoon at Warwick Castle, in Shakespeare’s England

Things to do in Brighton with kids

Things you never knew were dangerous....

Christmas shopping with a twist on London's Southbank